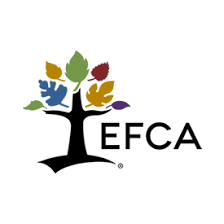 Our Statement of Faith

The Evangelical Free Church of America is an association of autonomous churches united around these theological convictions.

This is the EFCA 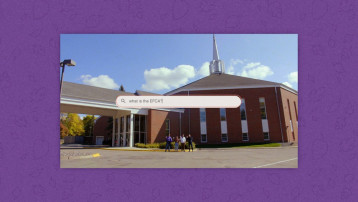 Resources from the EFCA (Evangelical Free Church of America). 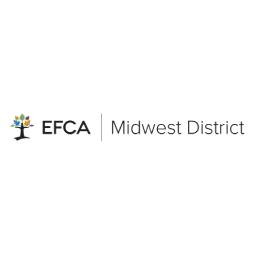 Affiliating with the MWD and the EFCA

Click here to explore how your church can affiliate with us.

Our Partners in Ministry 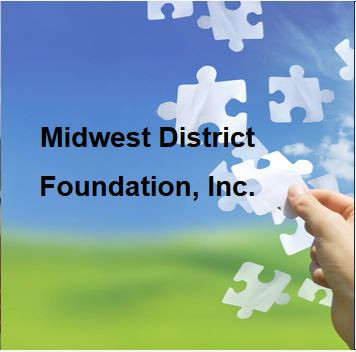 Financial resources for churches and ministry students
Find out more 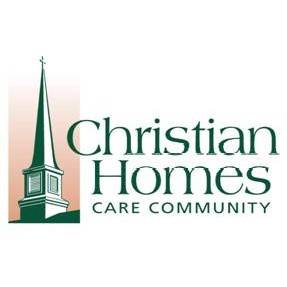 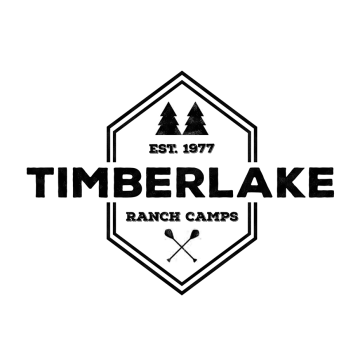 MWD churches get a group rate on background checks. Click the link to find out how your MWD church can get the rate.
Find out more

The Midwest Conference was born October 2, 1896, in Oakland, Nebraska, during one of Fredrick Franson’s Bible Conferences. It was first given the rather auspicious name of "The Association of Minister, Elders and Evangelists of the Free Churches of Nebraska and South Dakota." A constitution was adopted and officers were elected. The first annual meeting was held the following spring, February 24-26, 1897 at the Phelps Center Church in Holdrege, Nebraska. The infant organization was given another name, "The Scandinavian Free Mission Society of Nebraska and South Dakota." An annual and a semi-annual conference were held every year.

At the annual meeting held at Holcomb, Nebraska in 1900, plans were made for greater extension work. A tent was purchased and strenuous evangelistic efforts were put forth. God blessed and the following year another tent was donated to the conference. In 1904, the society had grown considerably, so it was thought best to incorporate. This was done June 1, 1905, at Aurora, Nebraska, under the name of "The Scandinavian Free Mission Society of Nebraska." In 1906 the Swedish Evangelical Free Church Mission Society of South Dakota formed its own society.

During the time of drought and depression within the district, there was an Extension Committee promoting evangelistic efforts in needy locations. Field workers held tent meetings in various places. In 1937 Colorado became a part of the Midwest Conference. This arrangement continued for five years (1943) after which time the churches of Colorado requested a withdrawal from the Midwest District to form the Rocky Mountain District. In 1938 the name, "Midwest Conference" was adopted.

In 1946 there were needs and possibilities in Kansas and in 1950 the first church in Wichita was started under the joint efforts of the Midwest Conference and the National Home Mission Office which assumed full responsibility for Wichita. This is when Nebraska and Kansas comprised the geographical area of the Midwest District.

In the early days of the Free Church, the Midwest District became one of the most aggressive home mission’s efforts. At one time it had its own publication, "The Little Herald".The Midwest District has always been known as a strong district with great support from both pastors and the laity. God has blessed down through the years with many good things having been accomplished for God’s Kingdom. 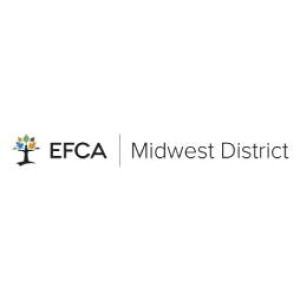